UM-SJTU JI > Off the Press > 2022 in Review: unforgettable JI moments in an unusual year

2022 in Review: unforgettable JI moments in an unusual year

As the world was trapped in turbulence and faced changes of a magnitude not seen in a century, the University of Michigan – Shanghai Jiao Tong University Joint Institute (UM-SJTU JI, JI hereafter) witnessed an unusual year of 2022. In spite of unprecedented challenges, JIers worked closely together with high performance and delivered outstanding results. In retrospect, here are a few unforgettable moments that may tell what shaped JI in the past year.

In January, JI organized the first domestically-held Winter Program. A total of 35 undergraduate students were taken to different places in Shanghai pursuing three themes including “Digital Photography: Shanghai- A City of Water”, “Design for Sustainable Development – Healthy Aging” and ”Shanghai: A Local and Global History “ . The traditional Winter Program to foreign destinations had to be suspended because of the pandemic-era cross-border travel restrictions. 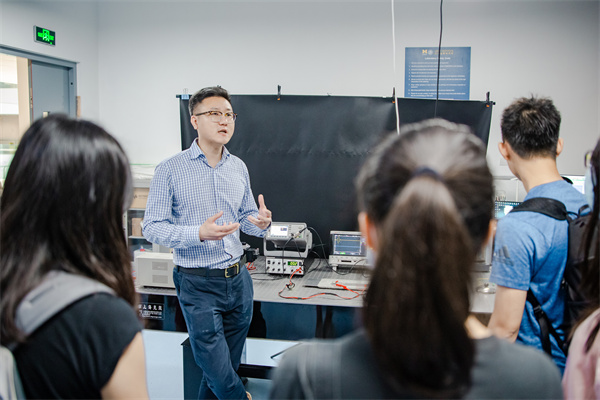 In February, JI Associate Professor Yanfeng Shen was offered SJTU Jiahe Excellent Teaching Award, becoming one of the first batch of such winners on the campus. The annual award launched this year serves to award teachers who have made outstanding achievements in talent training and have been highly praised by students for their superior influence. 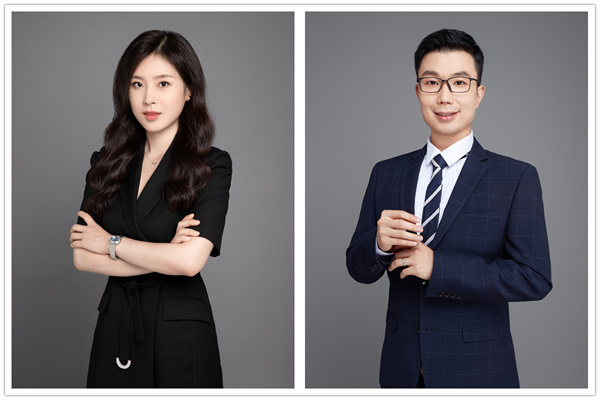 In February, JI Assistant Professor Yulian He and Assistant Professor Zijie Qu obtained financial support from Shanghai Rising-Star Program (Sailing Project), after their research projects entitled “Research on microstructure regulation of iron oxide and its structure-property relationship in methane catalytic combustion” and “Experimental study on microbial movement under interface constraint” were approved by the Science and Technology Commission of Shanghai Municipality.

In March, Shanghai was hit by a new wave of COVID-19 resurgence. JI employees and students joined hands and spent relentless efforts to fight against the pandemic on and off the campus.

In April, Dual-Bachelor-Degree-program and Global-Degree-Pathway-program students of JI celebrated their graduation from the University of Michigan in an event receiving congratulations from both sides of the Pacific Ocean. Soon after the celebratory event, the students attended the 2022 UM Spring Graduation Ceremony at the Crisler Center Stadium. 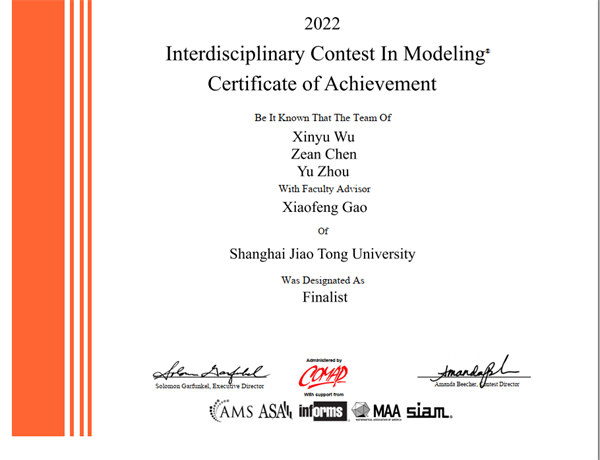 In June, five JI alumni including Shaolong Sui，Hai Huang, Hanzhong Ye, Junbin Zhang and Guoxing Li were put on the list of “X.36Under36”S young entrepreneurs by China’s leading scientific venture capital media 36K. JI alumni were also put on lists of innovation and entrepreneurship by other influential media such as Forbes and Fortune. 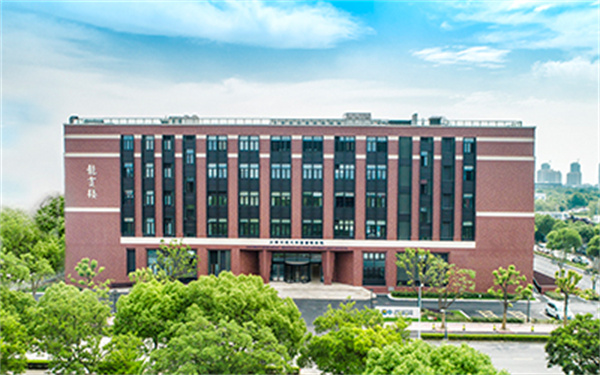 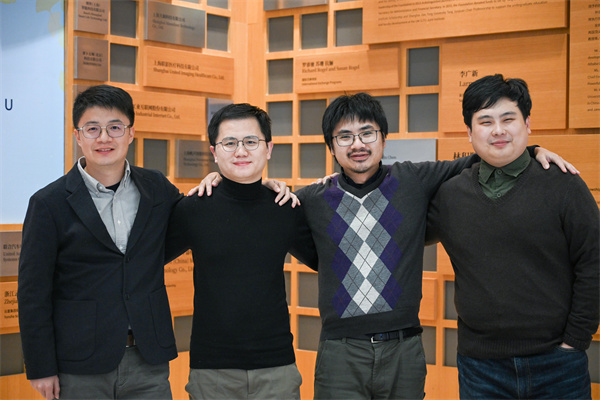 In July, the Forbes magazine put Mega Phase, an enterprise established by four JI alumni including Di Wu, Xian Huang, Zheng Huang and Jinwei Gu, as one of 84 China’s most influential startup companies in 2022. 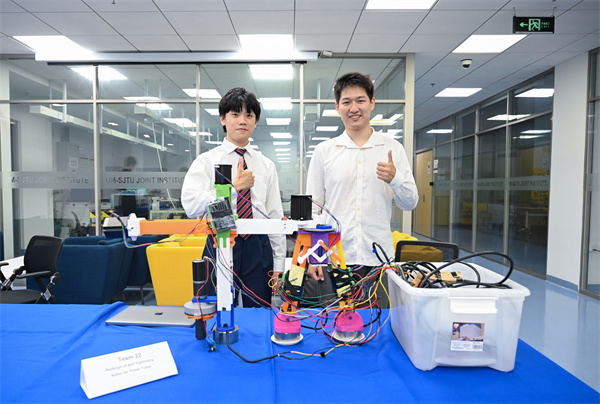 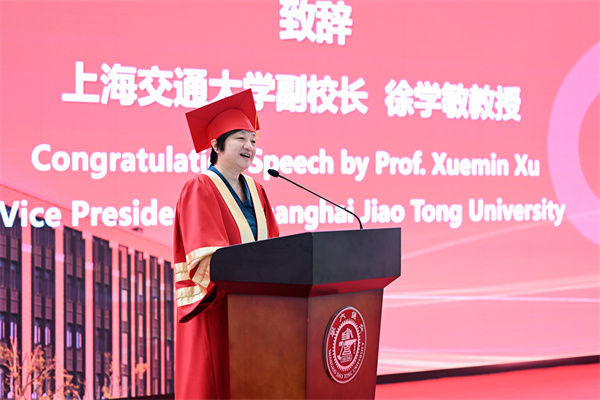 The 2022 JI Commencement Ceremony was held at Long Bin Building of the SJTU campus on August 5. The event was also held simultaneously online for students and their relatives who were not able to be attend in-person.

The UM-SJTU Partnership Board held its 23rd meeting on August 25 via simultaneous videoconference in China and the United States. Board members from the two universities attended the meeting co-presided by SJTU President Zhongqin Lin and UM President Mary Sue Coleman.

In September, 16 research projects of JI won financial support from the National Natural Science Foundation of China (NSFC). Over the past five years, JI has made steady progress in securing NSFC support for its research projects. The number of sponsored projects and the amount of support have both set historical high, thanks to JI’s continuous efforts to upgrade the quality of research and improve its application work for the award. 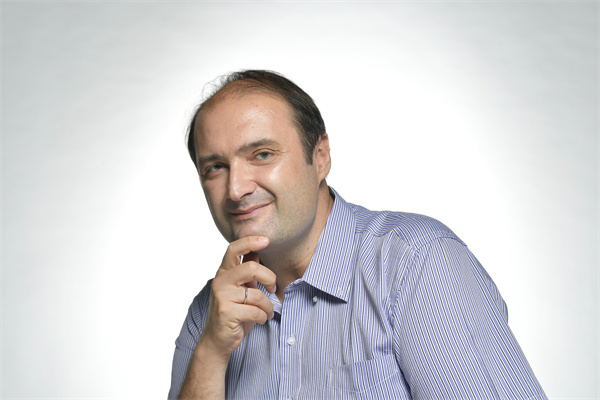 In September, JI Teaching Professor Horst Hohberger was awarded the first prize in SJTU’s annual event to give recognition to teachers who made great achievements in imparting knowledge and educating people. 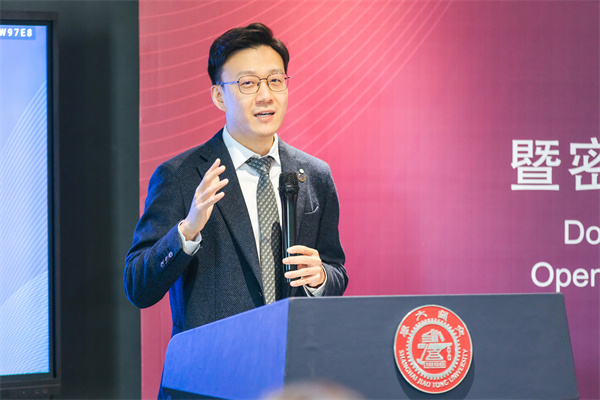 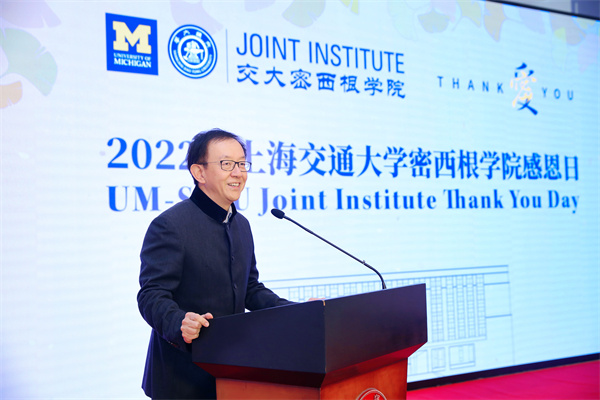 JI held the 2022 Thank You Day event at Long Bin Building on November 13, in a bid to express gratitude to all people who have provided support to its development. 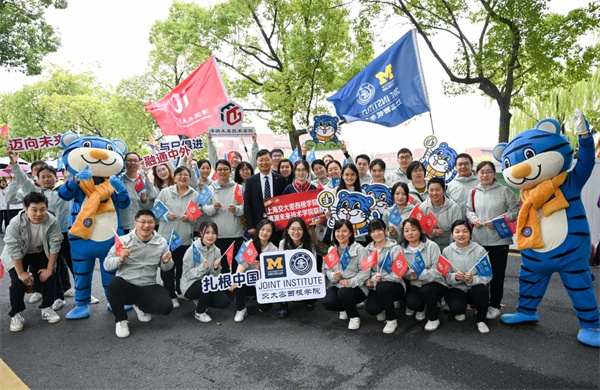 On November 19, opening ceremony of SJTU 49th Sports Meeting was held at Hu Fa Guang Stadium on the Minhang campus. JI joined the event with a large delegation consisting of JI students, faculty and staff.