An essential step of artificial photosynthesis is solar water splitting, which can be achieved by either photocatalytic or photoelectrochemical approach. To date, however, there has been no demonstration of such efficient and stable device, which has been largely limited by the lack of a semiconductor photoelectrode that can operate efficiently and stably under visible light and can be directly integrated onto Si wafers. 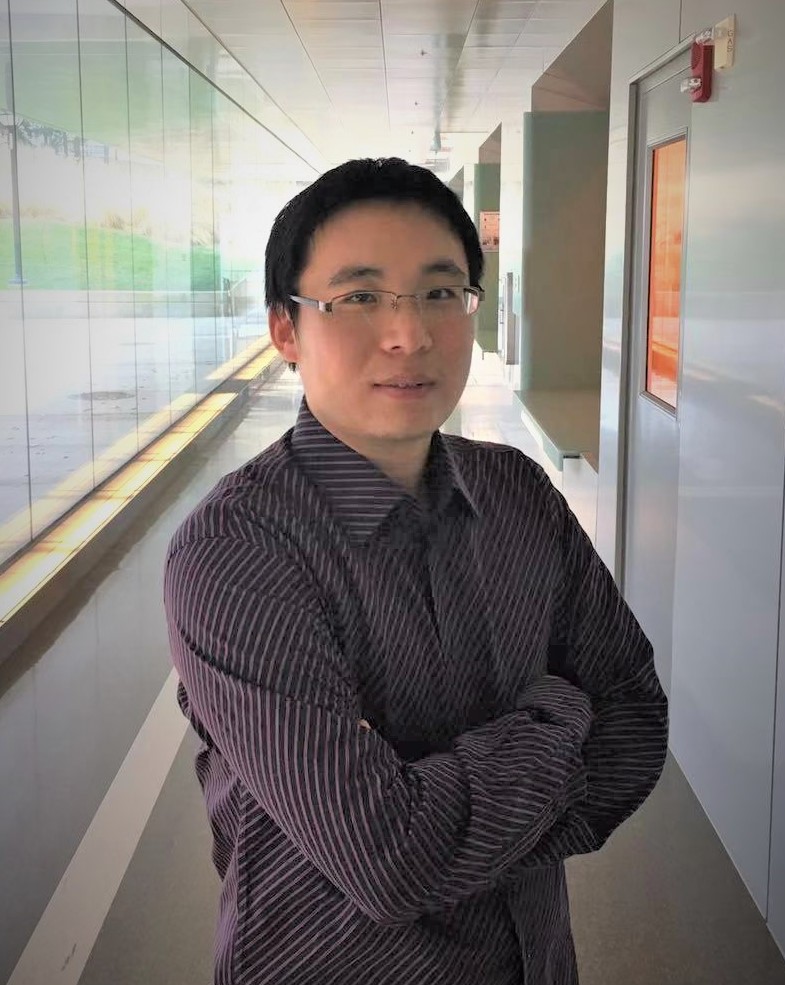 Yongjie Wang received his B.E. degree in Composite Materials and Engineering in 2012 from Harbin Institute of Technology, China, and M.S. degree in Mechanical Engineering in 2014 from the University of Californian, Merced, working on graphene and carbon nanofiber nanomaterials. From 2014, he started the Ph.D. studies on MBE-grown III-nitride materials in Electrical and Computer Engineering program at McGill University, Canada, and moved to the University of Michigan from 2016. His research interests include solar fuel conversion using III-nitride and transition metal dichalcogenide nanostructures.