A Team of two University of Michigan- Shanghai Jiao Tong University Joint Institute (UM-SJTU JI) juniors won the second prize of the Philips HUE programming contest held in Shanghai on December 3. The competition was organized by Philips Lighting China R & D headquarter and participated by more than 100 students from 20 teams, including top universities such as Fudan, Tongji and Zhejiang University. JI’sDewei Xu and Bo Zhang  stood out in the fierce competition.

Each team is composed of two to five students and the competition lasted for ten hours. Each team had to solve technical problems and design a wireless control of Philips’ HUE lighting equipment to achieve brilliant lighting effects. 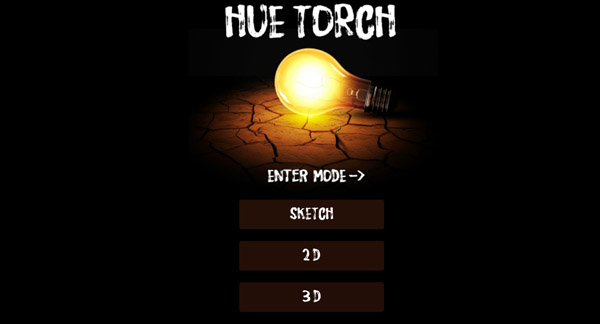 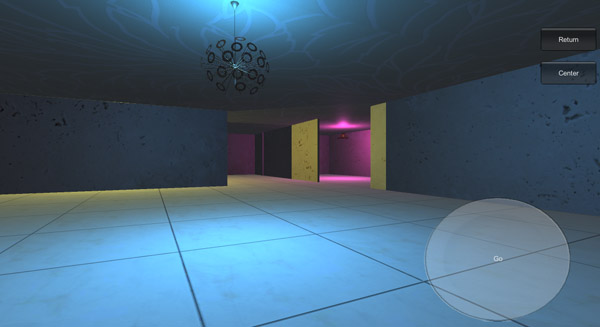 Dewei Xu and Bo Zhang worked closely and produced a Unity3D-based Andrews app: HueTorch within a few hours. In the final defense, they demonstrated how their innovative app was based on customers’ needs and friendly user interface. Due to their app’s business prospects, they won the second prize – Business Special Award, of 10,000 RMB.