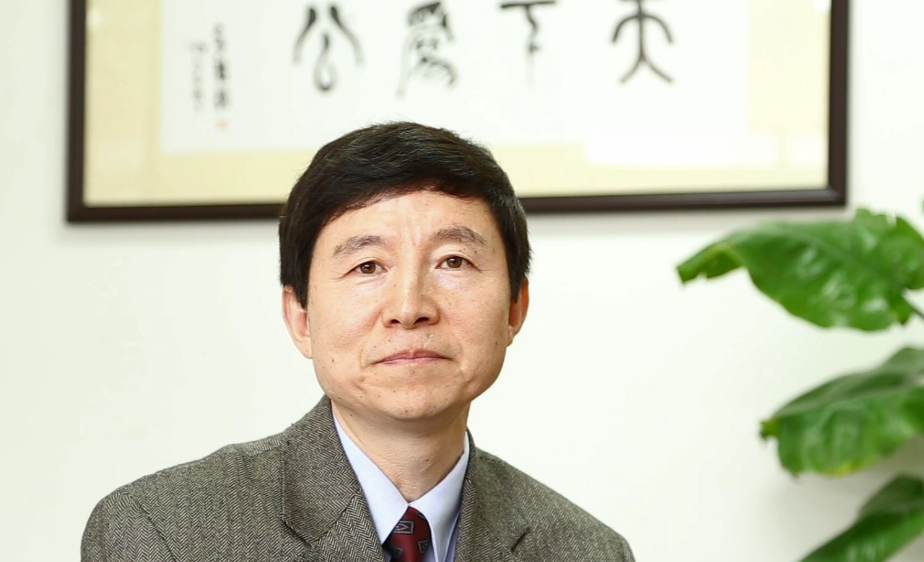 Dean Jun Ni of UM-SJTU Joint Institute has won the 2012 Shanghai International Scientific & Technological Cooperation Award, which he received in the Science and Technology Award Ceremony held by the Shanghai City Government in the Friendship Hall of Exhibition Center on April 19, 2013.

Shanghai City Government has established the Science and Technology Awards to encourage scientific discoveries and technological innovations that will promote the city’s strategic and economic development, strengthen municipal security, and improve the health and living environment of the Shanghai people. In 2012, 282 people were selected to win these awards, including 9 for young science/technology talents, 20 for natural science discovery, 29 for technological innovation, 221 for technological improvement, and only three awards for international scientific and technological cooperation, for which Dean Ni is one of the winners.