The University of Michigan-Shanghai Jiao Tong University Joint Institute (JI) hosted the 1st International Symposium on Single Atom Electronics on October 13, 2019 at the CIMC Auditorium of Long Bin Building. More than 90 scholars and researchers from Purdue University of the United States, Shizuoka University of Japan, LAAS-CNRS and Aix-Marseille of France, as well as a few top domestic universities and research institutes attended the symposium. 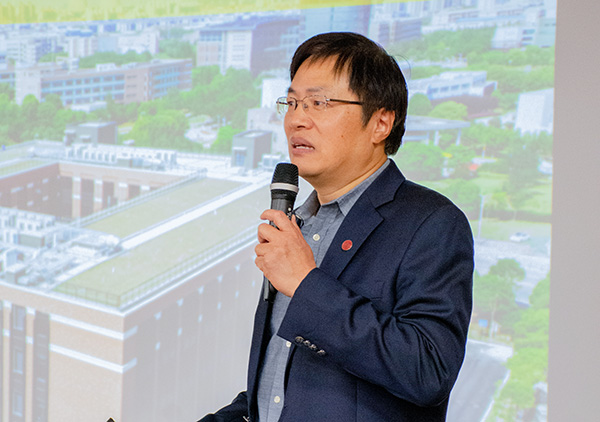 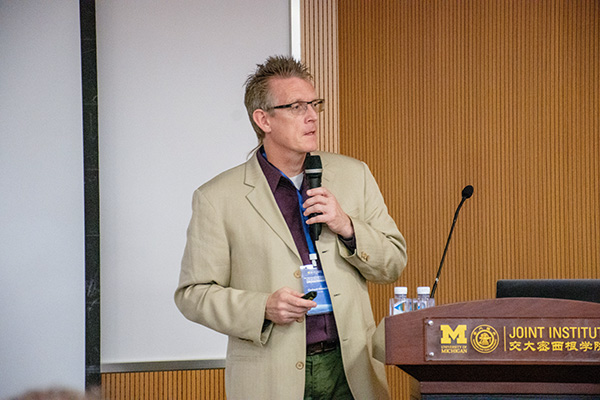 Professor Gerhard Klimeck from Purdue University made a speech titled “The Single-Atom Transistor: How it was Created and What it may Mean for the Future”. 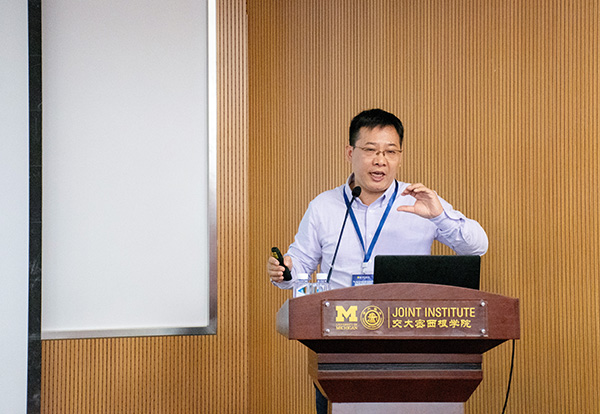 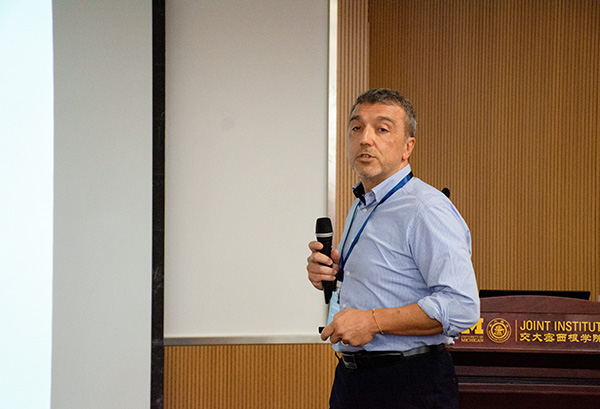 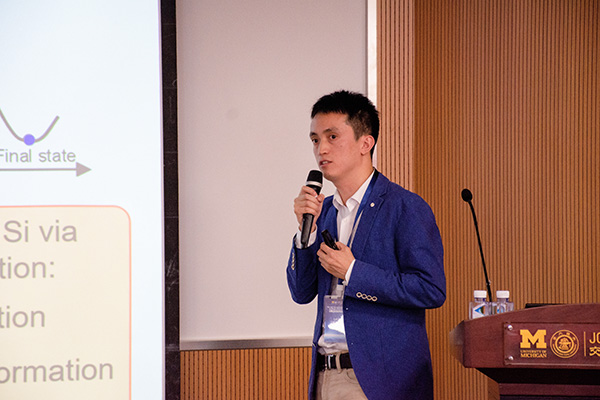 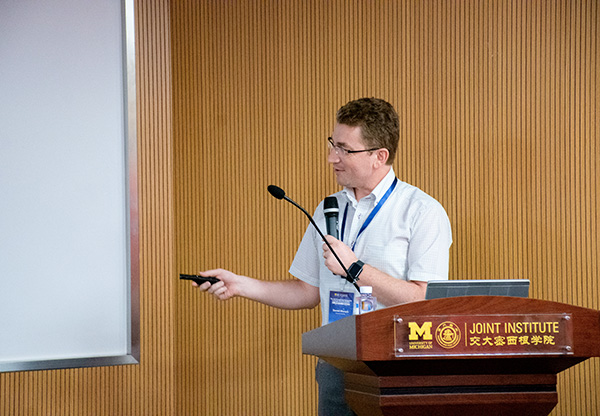 Professor Daniel Moraru from Shizuoka University gave a presentation on the control and observation of single-electron tunneling via dopants in Si nanoscale devices. 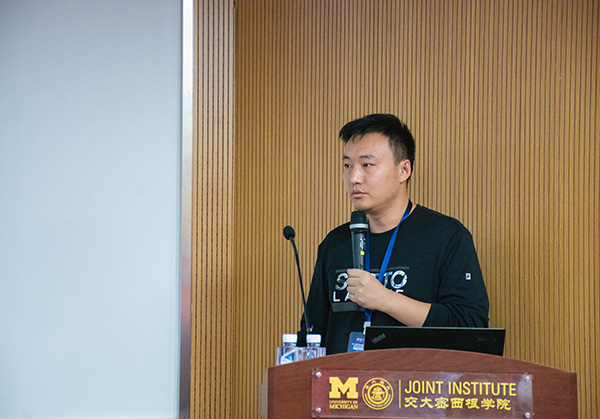 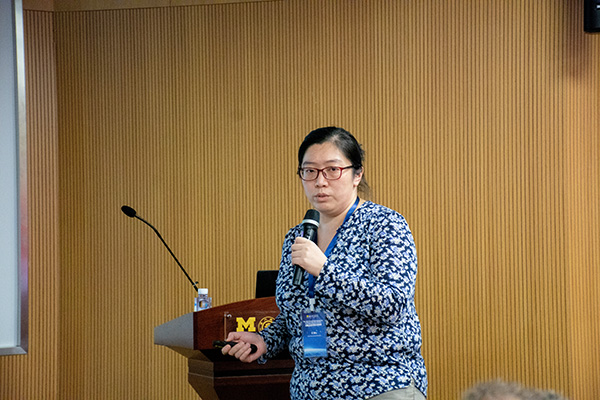 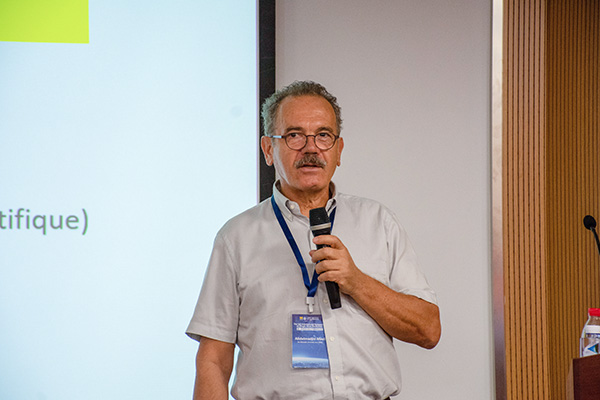 Professor Mesli from Aix-Marseille university made a speech titled “60 years of research on point defects in IV-group semiconductors: what do we still ignore?” 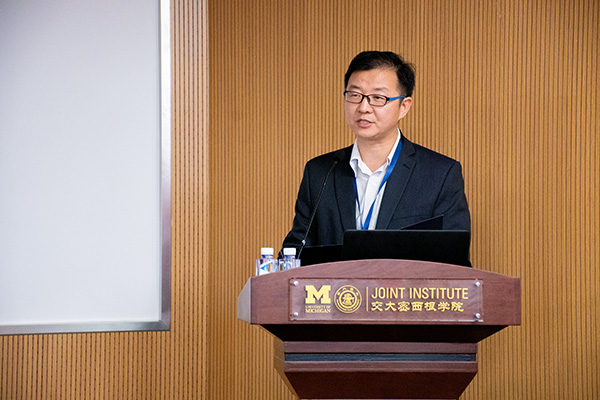 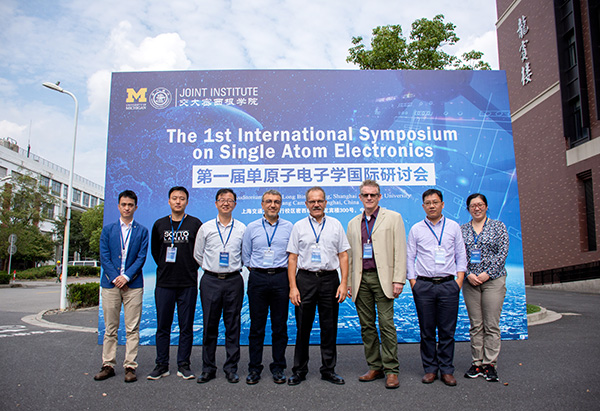