The University Physics Competition is an international contest for undergraduate students, who work in teams of three at their home colleges and universities all over the world, and spend a weekend in November in 48 hours analyzing a real-world scenario using the principles of physics, and writing a formal paper describing their work. This year, contestants are required to solve one of the two problems including Problem A: Ion Thrusters to Saturn and Problem B: Quadcopter Stability in Wind. Of the 10 JI teams, 8 chose Problem A while 2 chose Problem B. 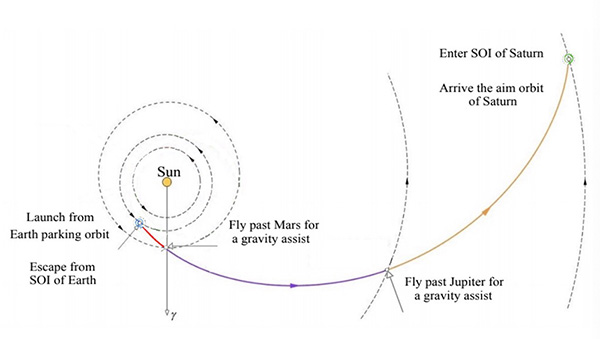 Mission designed by JI team A480 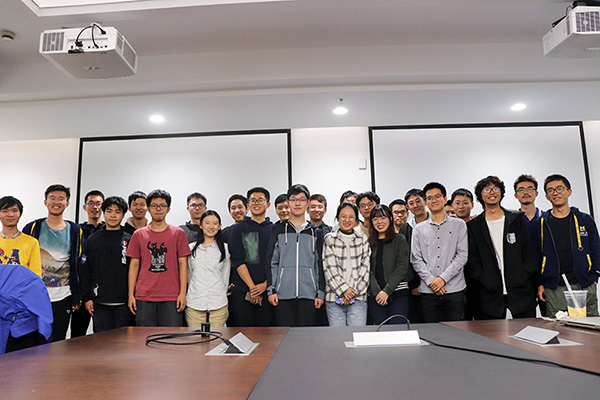 Group photo of JI teams during a pre-competition training session

“The UPC completion is truly a brand new and unprecedented rewarding experience for me. During the process, I can see every step forward, which makes me feel accomplished and motivated,” said silver medalist Simin Wang. His comments was echoed by Siyuan Xu from a bronze medal team: ”although there were regrets, we tried to apply what we have learned to solve a real world problem as engineers, which is more important to me.”

A total of 346 teams attended this year’s competition. SJTU teams led by JI students started to participate the annual event from 2012. JI students have maintained strong performance over the past years, winning a total of two gold medals, 10 silver medals and 20 bronze medals for the university, said Associate Professor Mateusz Krzyzosiak who is also supervisor of JI teams for the international competition.