Shanghai Jiao Tong University announced recently that 10 people were awarded 2021 SJTU Excellent International Undergraduate Students, including two from the University of Michigan-Shanghai Jiao Tong University Joint Institute (UM-SJTU JI, JI hereafter). As one of the winners, Shinedul Purevdorj from Mongolia who joined JI in 2017 and majored in Mechanical Engineering narrates his real-life experience over the past four years as follows. 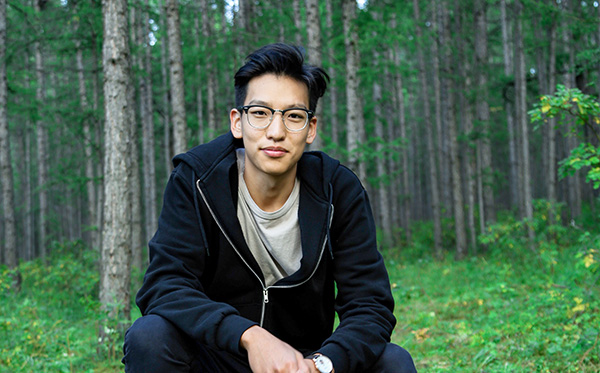 My JI study over the past four years have equipped me with enriched social awareness, valuable skills and practical experiences. As a prospective leader of Mongolia with engineering background, I plan to lead Mongolia to rapid development by using the abundant natural resources of coal and copper. I wish to solidify the relationship between China and Mongolia through various deals that benefit both countries.

Chinese culture and JIers make me feel at home

During my study at JI, I was truly intrigued by the beautiful Chinese culture, including not only the breathtaking artworks and the spectacular performances but also the phenomena that Chinese people love and respect one another and work together in unity. In the spring semester of 2019, I took the EN066 – Public Speaking course. When I walked into the classroom on the first day of the class, I felt a warm welcome emanating from everyone. In the first class, we each gave a small introduction about ourselves. When my turn came, I was a bit nervous. But as I started to talk, I noticed that every student was listening to me with undivided attention, with looks that almost told me “Go on, I want to get to know you”. I immediately felt more comfortable talking in front of that class than I did talking in front of my high school classmates. This was what I loved the most. Even though the teacher and the students were meeting me for the first time, everybody was so friendly and welcoming that it felt like I have known them for a long time. Later I learned that this was simply the way that Chinese people aspire to be from a young age, it was rooted deeply in the Chinese culture. 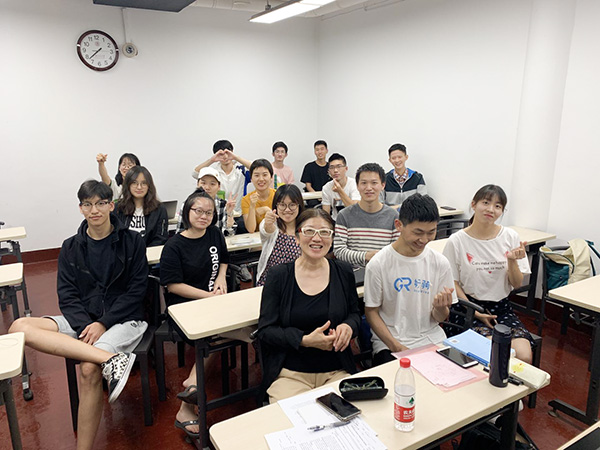 Academically speaking, I was greatly impressed by the VM395 – Laboratory 1 course. The course was basically an experiment-based combination of all my engineering classes, and it covered such a broad range with an in-depth analysis. It cemented and solidified all my theoretical knowledge from past years, taught me how to properly use the theories to life and gave me a taste of what I will be doing in the future. I learned about everything ranging from moderate topics such as crystal grain analysis and electrical circuit analysis to advanced topics such as wind tunnels. On top of all the analysis and experiments, I was required to write an official report for each topic which should follow the regulations of AIAA (American Institute of Aeronautics and Astronautics).

Over the past four years, I have participated in many extracurricular activities serving different roles such as a player of JI Tigers Basketball Team, a board member of JI International Student Association, and a member of SJTU Social Media Managing Team. I served as a 3-star International Ambassador of SJTU for three years in a row who actively promotes the university to recruit overseas students. I took brochures and gifts from SJTU to Mongolian high schools and gave presentations for prospective students. I was also an active participant of voluntary activities on campus such as the SJTU Cultural Festival. Through these activities, I have acquired valuable skills such as presentation, communication, teamwork, social media presence, and leadership. 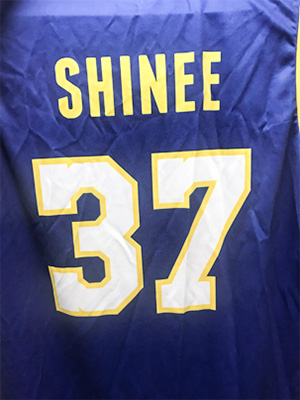