The University Physics Competition is an international contest for undergraduate students, who work in teams of three at their home colleges and universities all over the world, and spend a weekend in November in 48 hours analyzing a real-world scenario using the principles of physics, and writing a formal paper describing their work. This year, competitors were required to solve one of the two problems, including Problem A requiring calculation of the relationship between air pressure and time, and the time for atmospheric molecules to escape to a pressure of 0.1bar under the assumption that Mars has an atmosphere of 0.2bar composed of water vapor, and Problem B which is the minimum mass calculated to cause major damage to coastal cities 1000km apart after an asteroid impact in the ocean. Of the 10 JI teams, 5 chose Problem A while 5 chose Problem B. 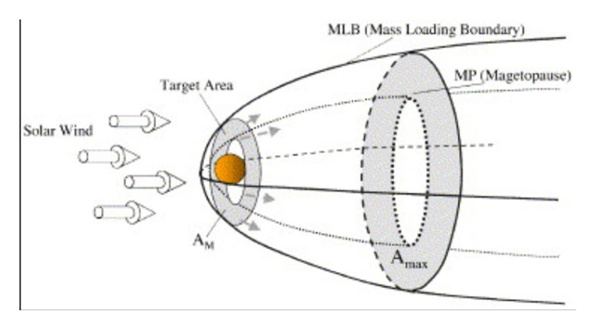 “It was a difficult challenge to solve the complex problem. Although we experienced several rounds of repetitive calculation and overturning of previous findings, a satisfactory model was achieved thanks to close cooperation with teammates. The process of computational modeling requiring comprehensive application of multi-disciplinary knowledge was truly helpful to upgrade my personal abilities,” said Tianrui Dang from the silver medal winner Team 123.

Group photo of JI teams during a pre-competition training session

A total of 324 teams attended this year’s competition. SJTU teams led by JI students started to participate the annual event from 2012. JI students have maintained strong performance over the past years, winning a total of two gold medals, 13 silver medals and 24 bronze medals for the university, said Associate Professor Mateusz Krzyzosiak who is also supervisor of JI teams for the international competition.