Enduring a Challenging 7 years, JI Strives for a Bright Future 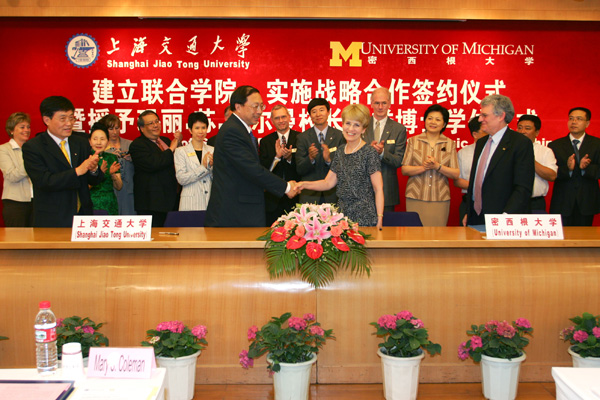 2005.6.23 The two universities signed a collaborative agreement to establish a joint institute with degree-granting programs 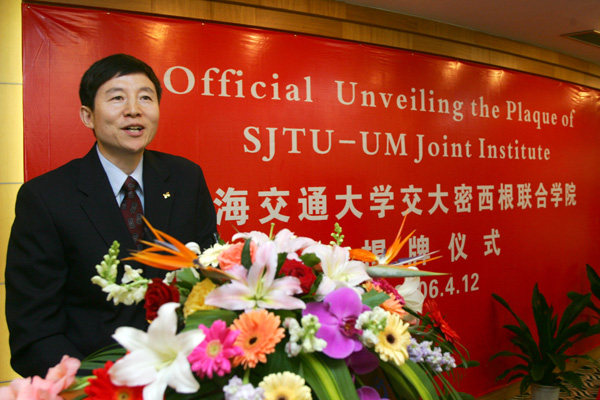 2006.4.12 The plaque of the UM-SJTU Joint Institute was unveiled. Professor Jun Ni became the Dean. 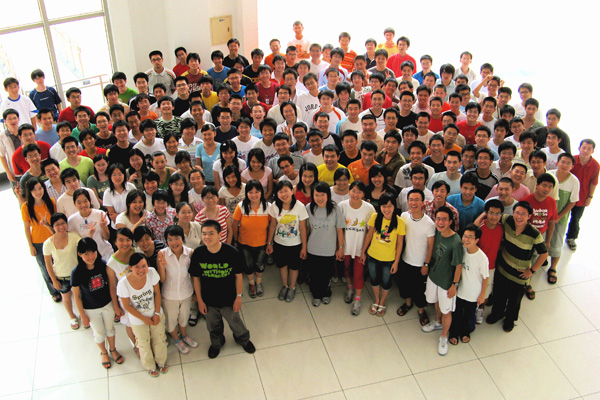 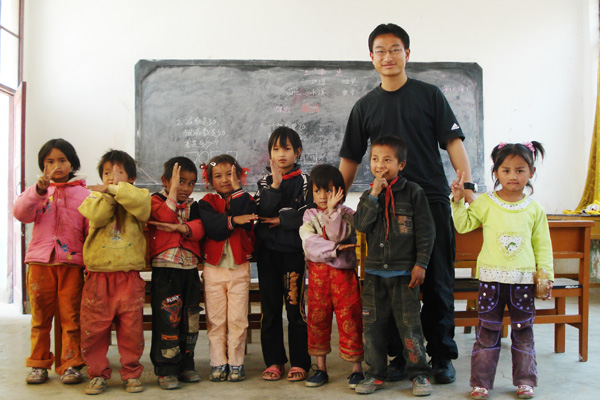 2006.12 JI Yunnan Volunteer Group was organized to develop their compassion and spirit of social responsibility. 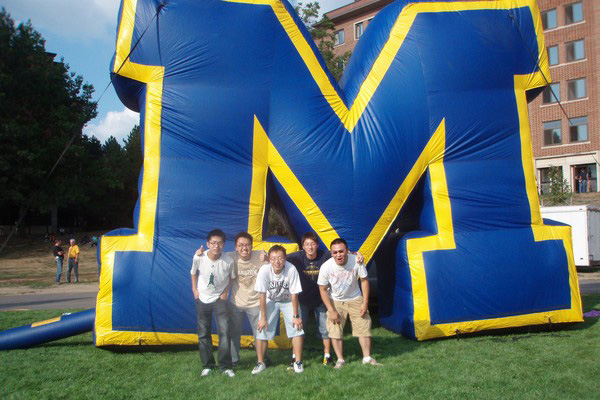 2008.4 The first group of JI students for the dual degree was admitted to the UM engineering school. 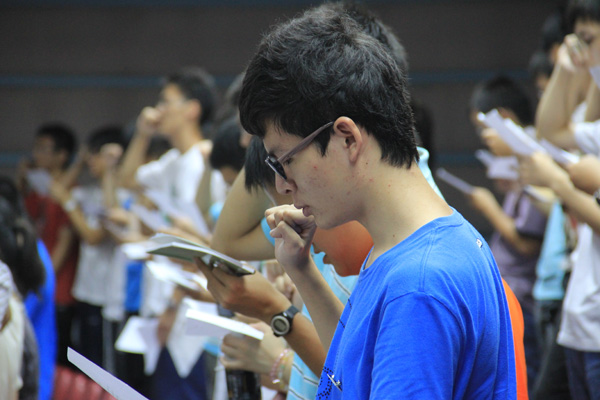 2008.7 The JI Honor Code Council was established to promote honesty and to reinforce the practice of Honor Code. 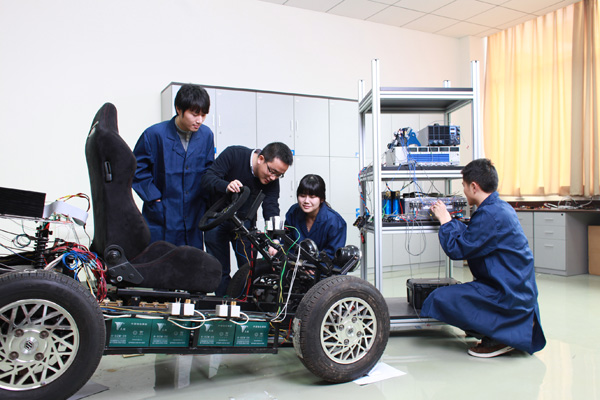 2009.5 JI established its own labs, the foundation for the development of teaching and research.

2009.8 The Innovation Lab was founded to provide students with a platform to develop their technical creativity. 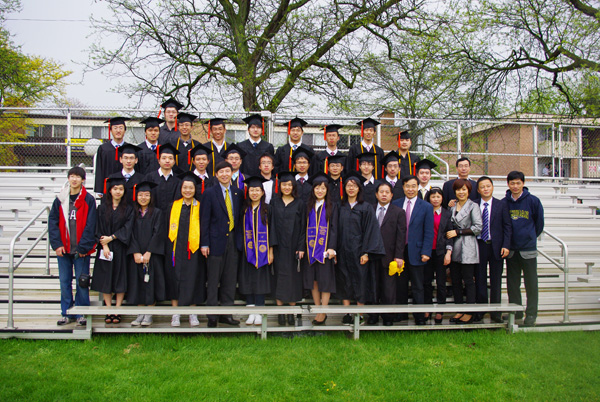 2010.5 The first group of dual degree students successfully completed their studies and graduated from UM. 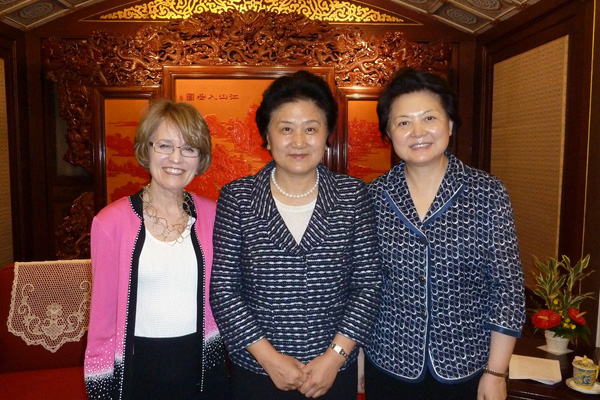 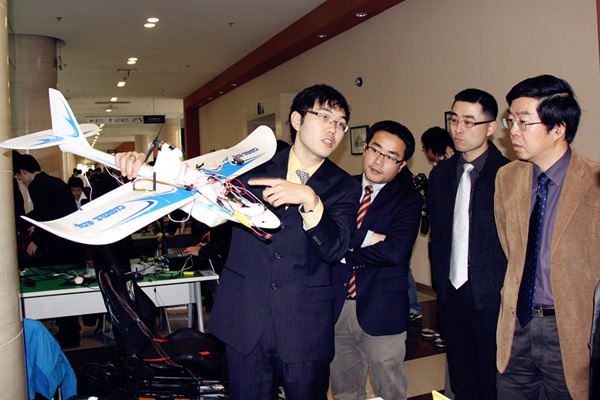 2010.8 The Capstone Oral Presentations and Design Expo of the first JI graduates a great success. 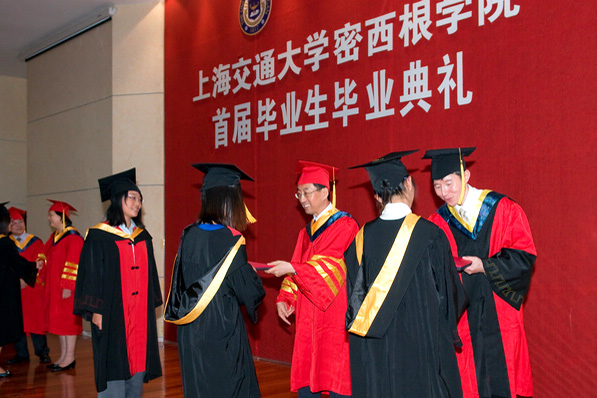 2010.8 The first batch of undergraduate students graduated from the UM-SJTU Joint Institute. 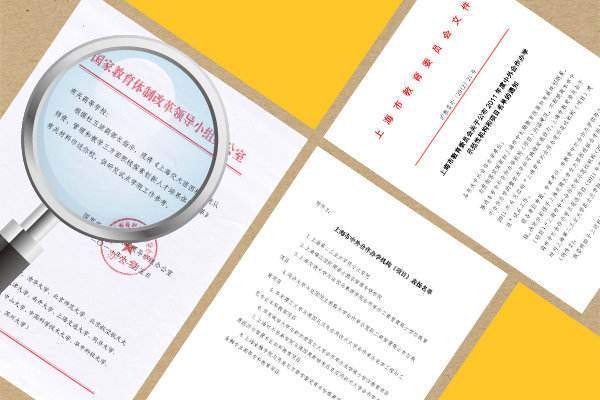 2011.12 The UM-SJTU joint institute is designated as the role model for Chinese higher education. 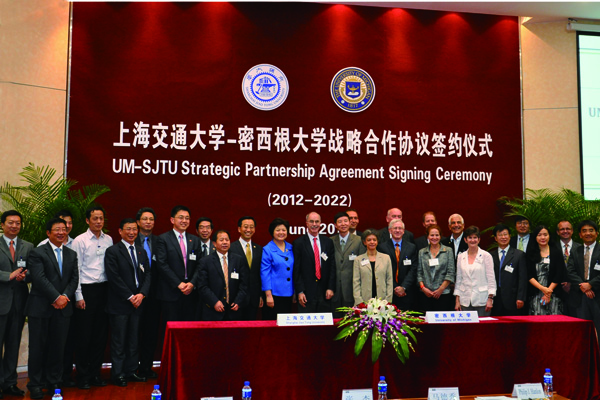 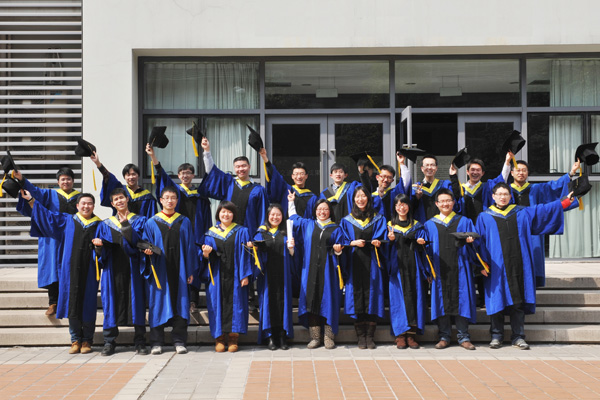 2013.3 The first batch of postgraduate students graduated from the UM-SJTU Joint Institute. 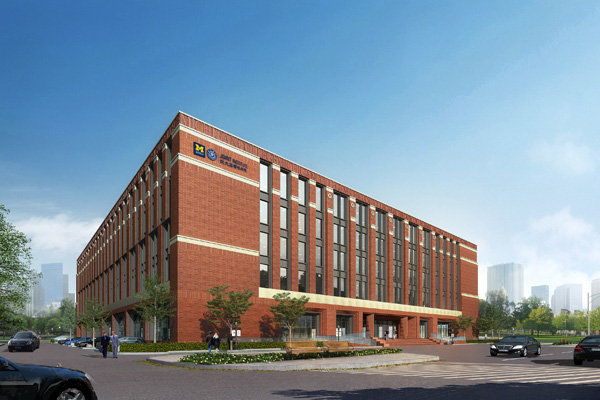 2013.8 The new JI building is under construction, aiming to provide first-class teaching and research facilities with state-of-art equipment.

Message from the dean ：

It has been more than seven years since the inception of the University of Michigan-Shanghai Jiao Tong University Joint Institute in 2006.  During this short period, the Joint Institute has seen tremendous growth and development. It has achieved all the initial goals set by the two parent universities.  It has also surpassed the expectations of many people.

Through the synergistic collaborations between two public institutions, the University of Michigan and Shanghai Jiao Tong University, the Joint Institute has created an international educational platform that integrates the best features from both American and Chinese educational systems. Our vision is to educate  the next generation of global leaders in science, engineering, and business, who are not only technically capable, but also adept in a cross-culture environment. Inspired by the vision and grand opportunities offered by this young institution, many top-caliber faculty from around the world are attracted to join the Joint Institute.  We have maintained  high faculty-hiring standards that are comparable to those commonly used  by top American universities.

With an innovative modern curriculum and dedicated world-class faculty, students who enter the Joint Institute have seen transformational changes in their professional growth.  For instance, although the quality of freshmen recruited in the first few years of the Joint Institute was below the average among all SJTU schools and colleges due to unknown track record of the young institution, after four years of study at the Joint Institute, these students have been transformed into an outstanding group of graduates. Their placement records in terms of jobs, starting salaries, and admission rate to top graduate programs in the world are  unmatched by any university in China. Over 80% of our graduates have pursued postgraduate studies in top universities in the world. They not only received the recognition from the world-class institutions, but also won praises from the well-known global enterprises. This record is even better than that of any US university.  Indeed, this is a remarkable achievement in such a short period of time.  In the last four years, the freshmen recruitment quality has soared due to our exceptional graduate placement records.

Because of this initial success, the two parent universities are very enthusiastic about the future of the Joint Institute. We are carefully exploring the expansion of  discipline offerings beyond the current mechanical engineering and electrical and computer engineering.  We will soon have our own permanent home – a new Joint Institute building.  We have launched our effort to recruit international students from outside of China. We have also established a number of exchange programs with top universities in the US and Europe.

The past seven years has been extraordinary, and looking into the next ten years, we are excited about the many possibilities for future success.