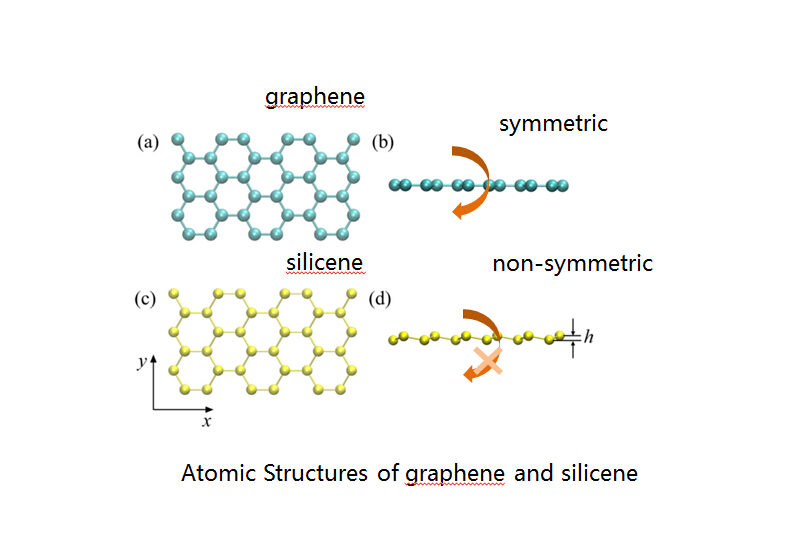 Prof. Bao’s research focuses on the simulation of heat transfer, from the atomic to continuum scale. His research has potential applications in thermoelectric conversion and heat dissipation of microelectronic devices. In 2014, Prof. Bao’s group had 5 journal papers published or accepted, with topics including first-principles simulation, molecular dynamics simulation, Boltzmann transport equations, and continuum scale modeling. 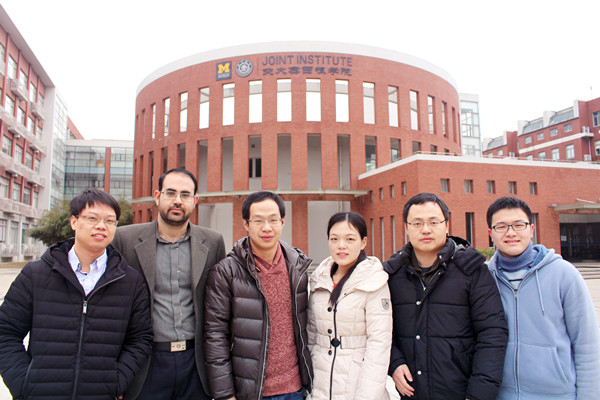 Prof. Hua Bao (2nd from the right) and his research team

Prof. Bao received his Bachelor of Science degree from Tsinghua University in 2006 and Ph.D. degree from Purdue University in 2012. In 2011, he won the Bilsland Dissertation Fellowship, which provides support for outstanding Ph.D. candidates to complete their final year of study. He joined the JI in 2012 as an assistant professor and was awarded funding from National Science Foundation of China (NSFC) in 2013. As described by his students, Prof. Bao is an outstanding researcher with a solid background in his research area as well as an amiable mentor. He often works together with his students and always tries his best to help them.
Prof. Hua Bao’s webpage: http://umji.sjtu.edu.cn/~hbao/
Journal Background:
Physical Review is an American peer-reviewed scientific journal established in 1893. It publishes original research as well as scientific and literature reviews on all aspects of physics. It is published by the American Physical Society (APS). The journal is in its third series and is split into ABCDE sub-journals, each covering a particular field of physics.
Applied Physics Letters published by the American Institute of Physics, features concise, up-to-date reports on significant new findings in applied physics. Emphasizing rapid dissemination of key data and new physical insights.