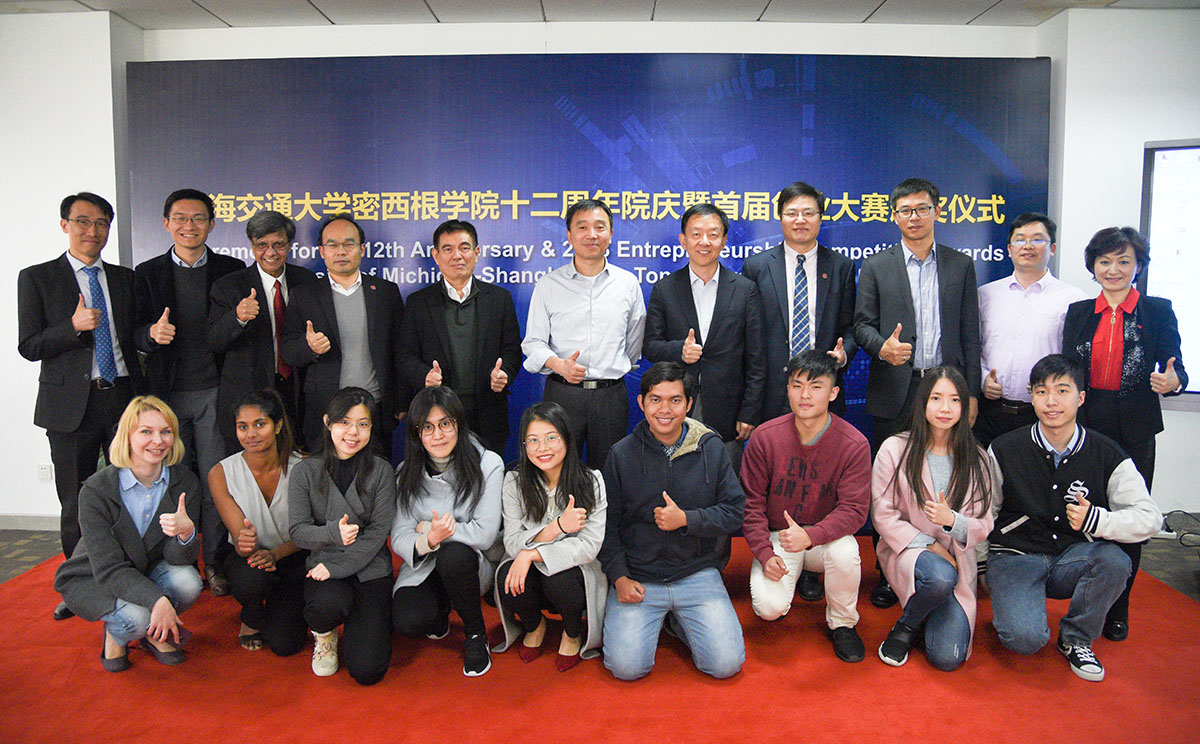 The competition is the first English-based entrepreneurship competition in Shanghai. It was launched in Nov. 11th 2017 and received total 29 applications from student teams from five different universities, various majors and nationalities. An independent panel of judges selected 9 teams as finalists and each team received several mentoring sessions from entrepreneurs in related fields. Final round of presentation was held on 24th March and the winners were announced during the awards ceremony on the 7th April.